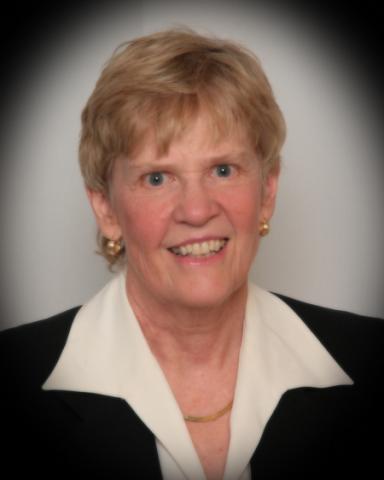 Nancy Kirner was first introduced to the profession of health physics in 1968 when she was enrolled in an "Introduction to Health Physics" course at the Civil Engineering Department of Tufts University, given by Jerry Parker, then the Director of the Massachusetts Radiation Control Program. After graduating from Tufts University with a BS in Biology, she earned her Masters Degree in Environmental Health Sciences (Radiological Health) from G. Hoyt Whipple's program at the University of Michigan, in large measure due to an Atomic Energy Commission fellowship. Her internship at Brookhaven National Laboratory, under the direction of Charles B. Meinhold and Charlie Flood, taught her how the profession of health physics was practiced.

Her first paying job in health physics was with the University of Michigan's Radiation Control Service, ably headed by Art Solari. After two years in Ann Arbor, she and her husband moved to Olympia, Washington. Jobs were scarce there, so she and her husband, John, started a family. Soon after their daughter Katherine was born, a position opened with the State of Washington's Radiation Control Program, under the direction of Robert C. Will. Within the first month, she was given the opportunity to deliver a paper at the Columbia Chapter Health Physics Society. Bringing the baby with her on the five-hour journey, and begging some of the men in the back of the room to watch her baby during the presentation, Nancy soon learned that her baby ruined Ron Kathren's tie. Thus began a long-lasting mentoring relationship with the Columbia Chapter and its many great health physicists and members of the Academy.

Nancy was employed by the State of Washington for 12 years, during which time she begame a Certified Health Phyisicist in 1978, gave birth to son Steven in 1979, and begame a skilled Agreement State regulator and specialist in low-level radioactive waste. Seeking to practice more health physics, Nancy had the distinct pleasure to work in a large consulting firm with David A. Waite, an Academy member and former president of HPS. After nine years as a consultant with this firm, she started Kirner Consulting, Inc., in 1996, and has been its president ever since, sometimes working for and with the Cascade Chapter and members of the Columbia Chapter who babysat Katherine in 1975.

Nancy's path to certification and participation in the certification process is a testament to hard work and balancing work and family. Shortly after gaining certification, Ron Kathren recommended Nancy as a member of the ABHP Panel of Examiners. She would eventually chair the Comprehensive Part II Panel of Examiners for the 1988 Exam. After recovering from that position, (arguably the most time-consuming and critical position of responsibility that the Board has to offer), she was appointed to serve on the American Board of Health Physics, progressing from Board member to Parliamentarian, Secretary, Vice Chair, and then Chair in 1999. She also served as elected Treasurer of the Academy in 1989-1990 and held the offices of President-Elect, President, and Past-President of the Academy from 2007-2009.

Today, the American Academy of Health Physics and American Board of Health Physics are proud to honor and recognize Nancy Kirner for her many years of dedication and sustained service to the health physics profession and the certification process in particular I take great pride and privilege in presenting the 2010 William A. McAdams Outstanding Service Award to Nancy P. Kirner.