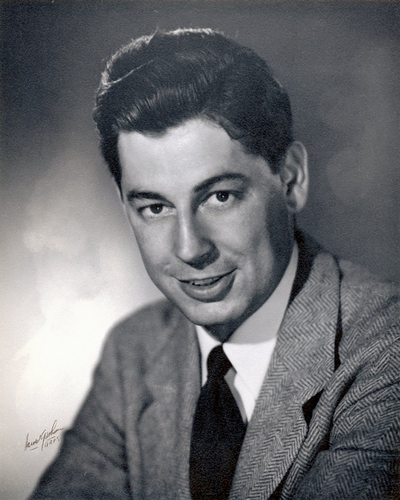 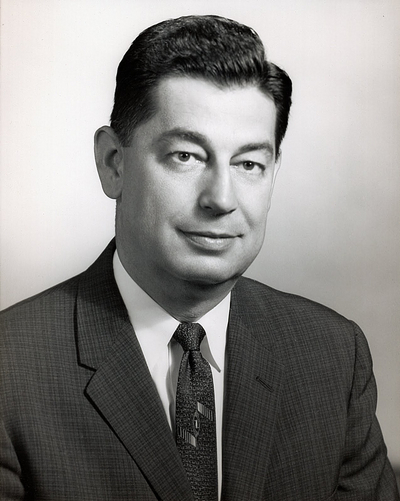 After graduation in 1940, Mr. McAdams joined the E.I. duPont Company as a ballistics engineer at Penns Grove, New Jersey and was successively Senior Supervisor of Ballistics at duPort's Indiana Ordnance Works (1941-1943), Research Physicist on the Manhattan District Nuclear Project at the University of Chicago (1943-1944), and a research and engineering specialist in radiation protection at the Hanford Plant in Richland, Washington (1944-1946).

Mr. McAdams transferred from duPont to the General Electric Company when GE took over the operations at Hanford, in 1946, and from 1946-1951 he held supervisory positions in Radiological Protection Services leading to Manager of the organization from 1951-1955. He transferred to GE's Engineering Services in Schenectady, New York in 1955 as a Consultant-Radiation Protection, providing consulting help to the entire Company on radiation protection and nuclear standards. In 1959, he was named Manager-Engineering Standards, assuming responsibility for external standardization activities of General Electric and the consolidation of Company positions on technical and policy matters in standardization. In 1966, he was appointed to the position of Manager-Industry Standards, an expanded position with greater corporate policy responsibility, and also became a member of the Executive Staff at the Corporate Headquarters in Fairfield, Connecticut.

Prior to 1959, Mr. McAdams' major field was radiation protection in which he became a recognized expert. He was elected to the National Commission on Radiation Protection and Measurements; was the first chair of the American Board of Health Physics, a board for certifying radiation protection experts; and he participated in many national and international programs for establishing radiation protection and nuclear safety standards. In 1956-57, he was one of the leaders in forming the ISO/TC 85 committee on nuclear energy and headed the U.S. technical advisory group for many years. 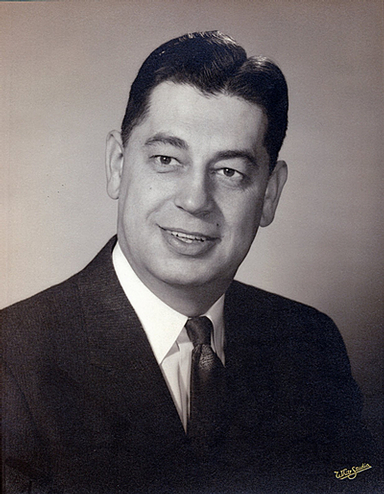 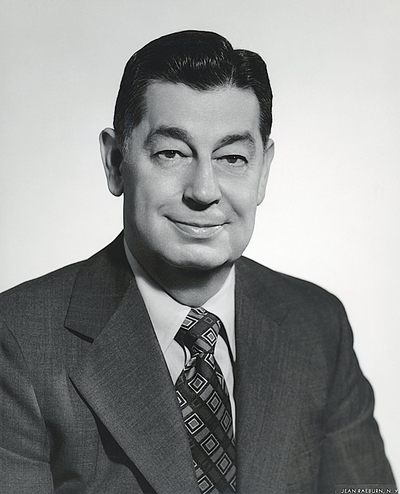 After 1959, his major activity was in the development and use of national and international standards and in the study of standardization systems, especially those affecting the electrical and electronics industries. In 1960, he was elected a Vice President of the U.S. National Committee of the International Electrotechnical Commission (IEC) and took the leadership in increasing U.S. participation in IEC committees and strengthening the financial support for this work. He was elected President of the U.S. National Committee of the IEC effective January 1, 1968 and servied until the middle of 1974, when he resigned to assume leadership positions in several national organizations in the United States. He continued as a member of the U.S. National Committee Executive Committee until the end of 1976 and then was elected a honorary life member. He continued as an advisor, writer, and spokesman on IEC and other international standards matters.

He was elected President of the IEC at its General Meeting in Stockholm in June, 1980. He stated that his main goals as President were to improve relations between the International Organization for Standardization (ISO) and IEC, set priorities to maintain reasonable budget levels, and to form liaisons with other international bodies to plan standardization in new technology fields.

Throughout his career, Mr. McAdams was very active in a wide range of other standards development bodies and held high positions in many of them. Examples include:

He also served on senior standards boards or councils of the Electronics Industries Association, the Institute of Electrical and Electronics Engineers, the Association of Home Appliance Manufacturers, and the American National Standards Institute. He chaired or served on panels of the Natinoal Academy of Sciences and agencies of the U.S. Government involved in stadardization matters. He also presented testimony to a number of U.S. Congressional Committees, commenting on proposed legislation involving standards and their applications.

He was a U.S. delegate to approximately 60 meetings of 12 international organizations, heading the delegations at more than 20 of these. 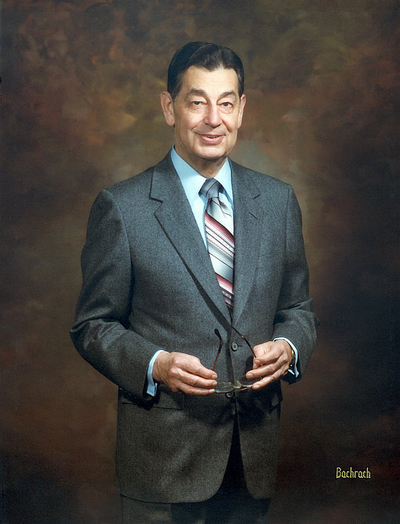 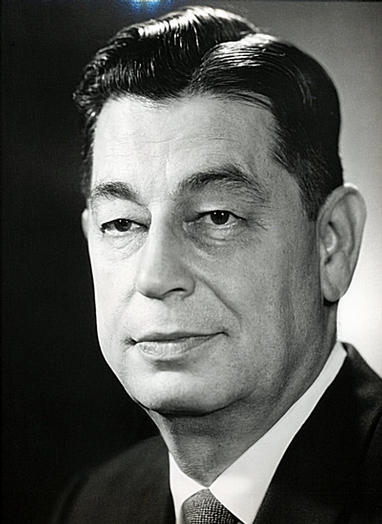 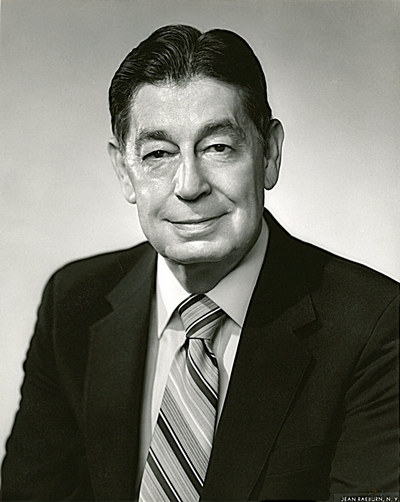 The American Board of Health Physics gratefully acknowledges the impact of William McAdams for his contributions to the certification of health physicists and thanks his family for providing the photographs for this webpage.